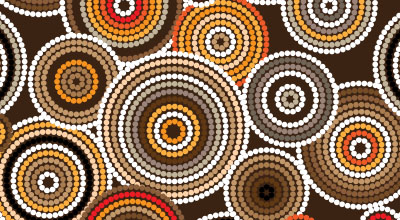 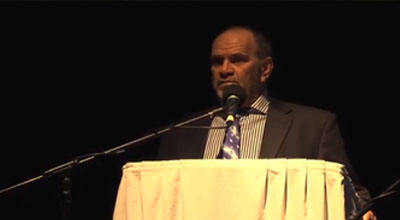 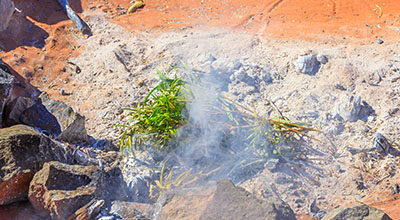 Len is a Whadjuk Nyungar Traditional Owner of the Perth Metropolitan area and surrounding lands, rivers, swamps, ocean and its culture.

The company’s name (Moodjar) refers to the Moodjar Tree – also known as the Australian Christmas
Tree or the ‘Nuytsia floribunda’. This was chosen as the company name as the Moodjar tree is the totem given to Len by his grandmother as a baby. Len was he was born during the Nyungar season of Kambarang in December 1959. He would always be known as ‘The Christmas Baby, Moodjar.’

Our Clients
Our Team
Resources
Bookings